This year’s Multinational Congress on Microscopy (MCM) was held between September 15-20 2019, in Belgrade. The number of Hungarian participants was not too many, though we couldn’t complain, as we had invited speakers and chairs, and we even got a plenary presentation. András Kovács had a great lecture on his new achievements on magnetic nanostructures. His precisely structured and therefore… Teljes cikk » 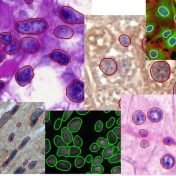 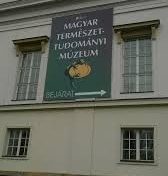 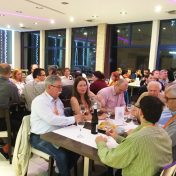